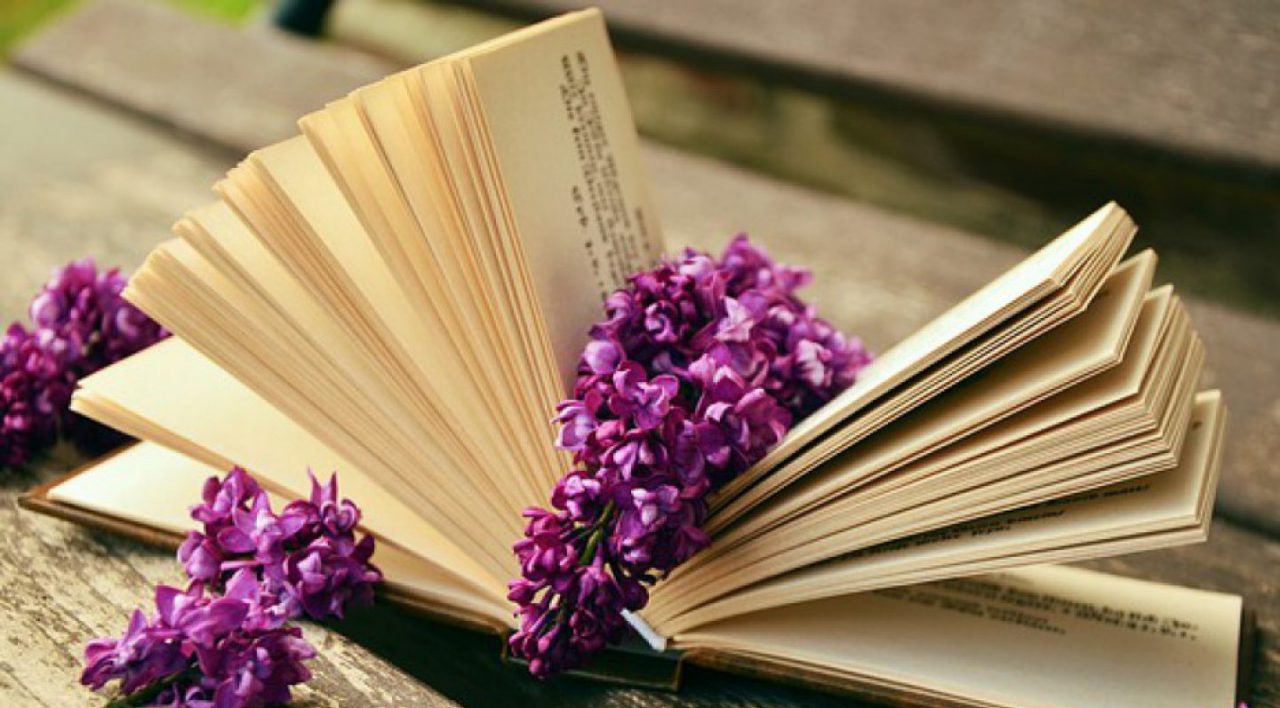 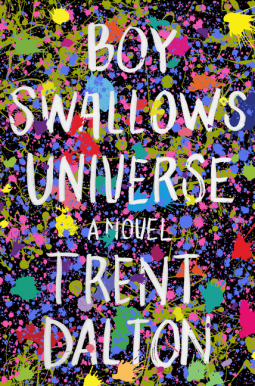 What wild wretched excess this book is.  A creative furor.  You know how we’re often told that it’s not wise to do something or other just because we can, that some things are better left undone?  Well, Trent Dalton can and does.  He not only pulls out all the stops, he pulls it off, and it is wonderful – over the top, packed to the brim, a real gusher of a read.  We meet Eli Bell at the age of twelve, an old soul with a lucky freckle on his right forefinger.  He is younger brother to Augustus, who is mute by choice and otherworldly.  When too young to remember, both boys were nearly drowned by their biological father and now live with their Mum and boyfriend Lyle, small time drug dealers and users.  Their babysitter is Slim Halliday, a notorious prison escapee, who may or may not have murdered a taxi driver with a hammer, and something of a philosopher.  You tend to get that way when, like Slim, you’ve been through some stuff.  But it’s not all bad ‘cause the boys love and are loved by Mum, Lyle and Slim.

Don’t you know, though, original sin will get you every time.  Lyle gets ambitious and runs afoul of some seriously ugly evil in the drug trade:  “Back Off” Bich Dang, Vietnamese entrepreneur, pillar of the community, supplier to Lyle and a wicked, wicked woman; the wonderfully named Tytus Broz, manufacturer of prosthetic limbs, also pillar of the community, filthy rich drug kingpin and truly heartless bastard; and Iwan Kroll, unlikely llama farmer, cadaverous, shivery, sadistically cruel, and Tytus Broz’s hitman.  Sub-plots, mysterious depths and reflections, secondary twists, back stories, side roads and diversions in abundance, lyrical, silly and gory; but, good gravy, it all works, so let’s not analyze it.  Set in Australia by an Australian.  Some of the best writers on the planet.  Nature or nurture?

Boy Swallows Universe is in bookstores now.  Shop your local indie bookstore for it.

“The dog is late, and I’m wearing pajamas made from the same material as Handi Wipes, which is reason enough for me to wish I were dead.”

Since the last Best of Lines was about a train called the Yellow Dog, you’re probably figuring that, if there’s “dog” in it, I’m there.  And you are so right.  But, no.  This line is such an unlikely combination of imponderables with all of them, every one, leading to, guess what………..pondering.  Ta damn da.

The dog is late.  A dog with an appointment?  Dogs don’t know time.  All dogs know is “supper time, supper time, sup-sup-supper time”.  I thought immediately of Kevin Hearne’s Iron Druid series and that delightful canine Oberon, who’s hilarious and hopelessly muddled on the subject of time.  Dogs just don’t get it.  So what’s this with the non-punctual pup?

Moving on, Handi Wipes pajamas suggests disposable, maybe institutional, but I don’t know.  Doesn’t sound like something one would choose, though.  Then the speaker wishes to be dead.  So not good.  Tough times, unfortunate circumstances, perhaps even the edge of the abyss?  I WANT TO KNOW!  No details, no weather report, no trees or flowers, no location, no characters introduced or described.  This line is not about filling us in; it does not front load; rather, it intrigues.  We have no clue whether this individual is male or female, and we know absolutely nothing about that tardy dog, but, by golly, WE WANT TO KNOW!  Don’t we?

Of course, all this pondering occurs simultaneously with the reading of the sentence, in the blink of an eye, half a blink, and we simply read on, not even aware that we have pondered.  We read on because we want to know.  This tantalizing book’s not out yet (advance reader copy), but I’m going to read it (and post a review, of course), and you know why.  Because I…………everybody, let me hear you say it!  Louder!  In the meantime, here’s a reader’s tip.  If you don’t know the Iron Druid series and Oberon, literary love of my life, Kevin Hearne’s light-hearted fantasy series is great good fun. 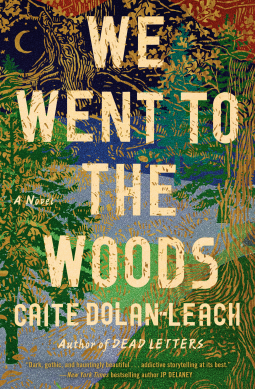 Ms. Dolan-Leach’s second novel is a good one, well-told and smartly paced.  Its strength, however, is in the characters, a thoroughly unappealing lot, a nest of millennial vipers.  Five self-absorbed twenty-somethings take to an ancient rustic farm/camp in New York State to live a utopian life and show the corrupt and misguided (everybody else, pretty much) a different way to live, how to do it right and save the planet…….in other words.  Why are they the anointed appointed?  Oh, you know.  They are educated, hip, mostly privileged and just all ‘round superior.  They know nothing of agriculture and choose to ignore the failure of previous utopian attempts, but they do have one singular advantage.  The property belongs to the lawyer father of Louisa, the driving force.  Well, hey, now.  That was easy.  And, yet, in Ms. Dolan-Leach’s deft hands, you really want to know what happens to the little snots.  You really, really do.

The story of this ill-fated group is told in the first person by Mack (MacKenzie), the fifth member, and she tells a riveting tale.  The last to join the group, Mack is besotted by them at first and worries whether or not she can truly belong.  With the passage of time, growing hardship and some research, Mack’s perception begins to crumble.  As does the undertaking itself.  You might not like most of these folks, but you will like this book.  You will read, you will care, and you’ll wonder what they’d be like twenty-five years later.

Full Disclosure:  A review copy of this book was provided to me by Random House Publishing Group – Random House via NetGalley in exchange for an honest review.  I would like to thank the publisher, the author and NetGalley for providing me this opportunity.  All opinions expressed herein are my own. 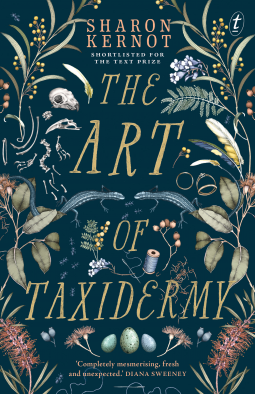 Australian author.  Beautiful book.  I love my Aussies.  The Art of Taxidermy is described as Ms. Kernot’s second novel, but it’s very short, maybe an hour and a half to read, so…..a novella?  Maybe, but who cares?  It is (drum roll, please) poetry.  Read it as poetry, and let the words sing.  Eleven year old Lottie has lost too many loved ones in her short life, including her mother, and she develops a fascination with death.  She begins to collect dead things as she struggles to come to grips with transformation – from life to death to what?  And what again after that?  I was entranced.  Got in bed one night, started to read, and simply did not stop until this book was done.  Spare, lovely and unforgettable.

You can get this gorgeous book with the gorgeous cover on August 23 from Text Publishing. Shop your local indie bookstore to pre-order this title.

Full Disclosure:  A review copy of this book was provided to me by Text Publishing via NetGalley in exchange for an honest review.  I would like to thank the publisher, the author and NetGalley for providing me this opportunity.  All opinions expressed herein are my own.