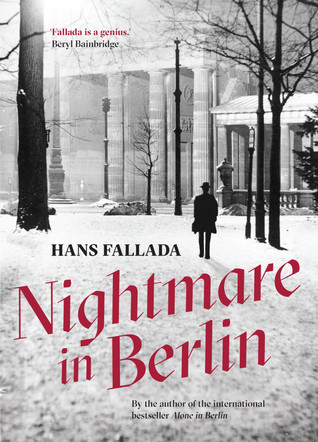 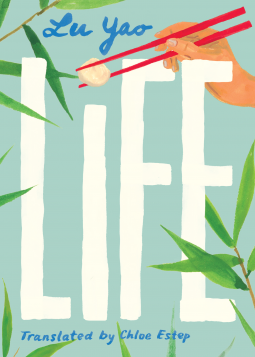 What an opportunity we readers have here.  Chinese author Lu Yao had only two published works and died at the age of forty-two, but Life, this superb novella published in 1982 and still a bestseller in China, is now in English translation.  It’s the early Eighties, rural China begins a slow forever change, begins to turn away from the community and culture of eons; and we meet Gao Jialin, the educated son of peasants.  A sympathetic character, he’s lost his prestigious teaching job, lost face, and is in despair.  Lu Yao shares only a brief span of this young man’s life with the wrenching decisions he must make between the known past and the unknown future, a story that portends China’s path from rural to urban.

So very Chinese, yes, but absolutely stunning in its universality.  Human beings, past, present, and forever, have acted and will act as this young man does and as those around him do.  What is loss of face, but pride, hubris?  Do we choose generosity of spirit or cunning ambition?  Betrayal or trust?  What are we but “I want”?  Lu Yao’s quiet work could have played out on a stage in ancient Greece.  And one of the simplest, most beautiful opening paragraphs I’ve ever read begins “On the tenth day of the sixth month of the lunar calendar, the evening sky was…”

or shop your local indie bookstore

Full Disclosure: A review copy of this book was provided to me by AmazonCrossing via NetGalley. I would like to thank the publisher and the author for providing me this opportunity. All opinions expressed herein are my own.